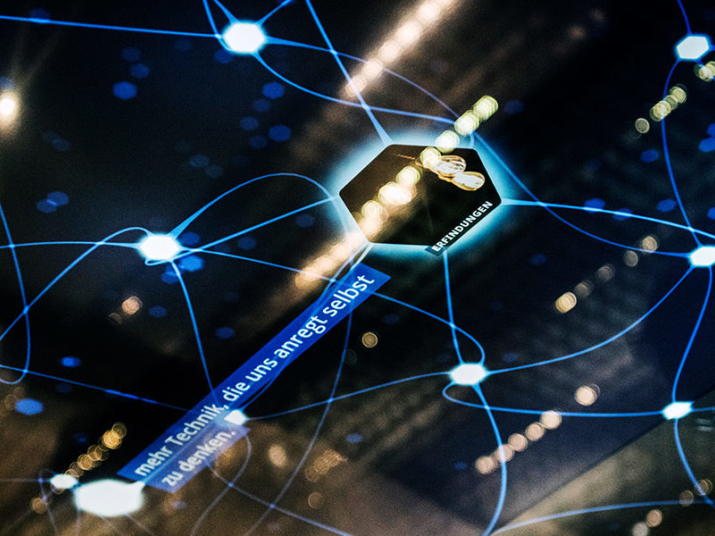 Futurium at the Day of German Unity Celebrations

German magazine der Spiegel once referred to Günther Schabowski’s legendary press conference on the day the wall opened as the “most momentous mistake in GDR history”. During the press conference, the SED Politburo member surprisingly declared the borders open, effective immediately. That was not quite according to plan, but Schabowski did not know that. While the anecdote illustrates how things could have gone very differently, it also epitomises the fall of the wall perfectly. Future researchers refer to events of this kind as ‘wildcards’ – historical events that are not very likely, or are difficult to predict, but have extraordinary consequences if they occur.

The fall of the wall is one of those explosive historical events, making the anniversary of German Unification the perfect occasion to reflect on our future co-existence. German reunification had a major impact on the futures of many people, and political developments on the European continent and beyond.

That is why the Futurium and its Database of Hopes will be at the Day of German Unity celebrations from 1 – 3 October 2018. The Database of Hopes is our first exhibit. It has been operating since early 2017, initially as a mobile version, before taking its place in the foyer on completion of the building in summer 2018. Our visitors have already entered almost 7,000 hopes in it at various events. Their entries paint a comprehensive picture of people’s hopes and fears, and there are even a few wildcards among them.

The hopes range from the global – “getting to grips with climate change before it is too late”, “car-free inner cities”, “distributive justice”, – to the very personal – “a meaningful job”, “self-cleaning windows”, “less time in school”. Even though the entries include many innovative concepts, we really did not see “a pancake tree”, “a social music-motion-painting-machine, making total art” and “Dagmar to celebrate Carnival with me” coming.

The public celebrations for the day of German Unification take place from 1 – 3 October, and the motto this year is “ONLY WITH YOU”. With this vision, the festival hopes to point the way forward for tolerance, integration, diversity and freedom in Germany and Europe. Platz der Republik, outside the Reichstag building, will be the focal point of the festivities. However, the varied and colourful programme, with something for all the family, will extend all the way to the Brandenburg Gate, along Straße des 17. Juni and into the Tiergarten Park. It will approach the topics of reunification and democracy from a wide variety of angles and reflect the 28-year history of unification in all its facets.

Visit our stand, learn more about the Futurium, talk to us about the future and enter your wish into the Database of Hopes.